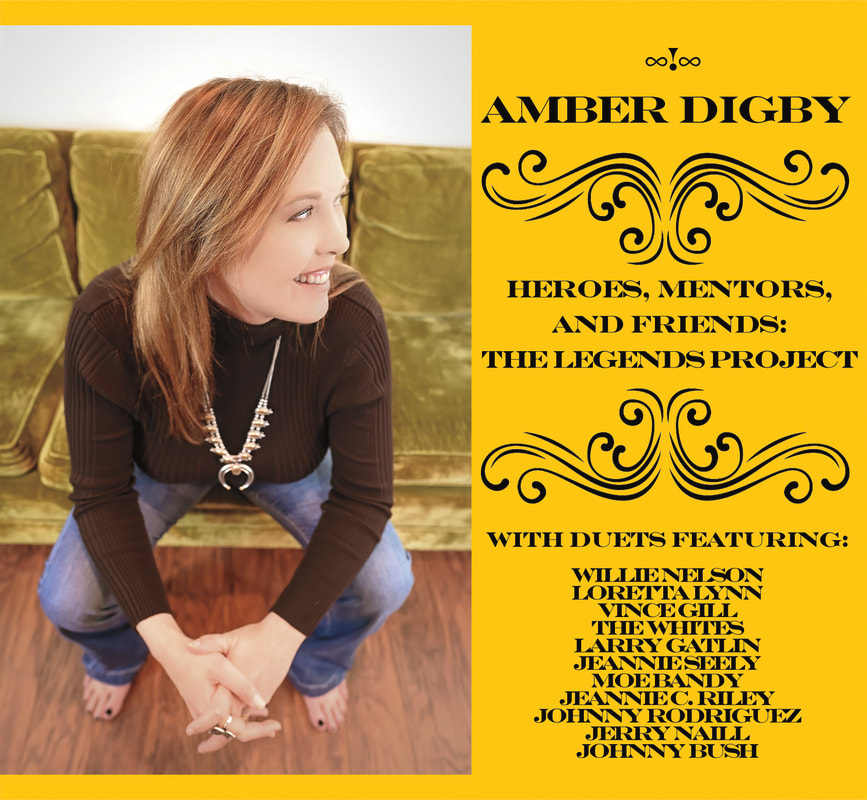 My daughter, Julie, sings Neil Young covers on Facebook most nights lately.  Her creativity is so fun to watch, putting together the lyrics, chords and capturing them with her own emotional tone and feeling.  Music is soothing during the virus, and Julie’s appreciation of Neil Young and his music is longstanding.  She plays it softly, with wonderful pitch, as she makes it her own emotional reckoning with the viruses of today.

I was interrupted by the virus in late March from driving to Brady, Texas, for the Heart of Texas Country Music Festival, where I planned to see one of my favorite Texas singers, Amber Digby.  I first heard her on Dallas Wayne’s show on Sirius satellite radio, singing “Love is the Foundation.”  I had to stop and listen more carefully because I thought Dallas had somehow mixed up and played it by Loretta Lynn instead.  I knew immediately that whoever could sing that song and sound vibrantly like Loretta Lynn was someone I wanted to hear more.

I was working on the Illinois budget at the time, and when I heard the DuQuoin State Fair still had some open slots for its beer tents, I suggested they might want to price Amber Digby.  We were very short of money in the state budget, but good fair acts are the key to operating profit or loss while keeping the state fairs open, so on budget terms I wanted someone good.  On country music terms, I wanted to see Amber live in DuQuoin.

I was concerned when she expressed skepticism at the long drive, and would need to drive all night in their van and trailer to save the money on a motel stop.  When she heard from a Nashville agent who checked out whether the DuQuoin State Fair was a good country venue, the positive feedback helped get her to yes.  She brought her own band and even played “If Anyone Ought to Know.”  The DuQuoin State Fair had her back the next year.

Right after the cancellation of the Heart of Texas Country Music Festival, I saw that her new album was coming out, and I just received its download.   My oh my, this is real country music. It features not just Amber’s honky tonk sound, but duets with Loretta Lynn, Willie Nelson, Johnny Rodriguez, Moe Bandy, Johnny Bush, Jeannie Seely and more.  Loretta sings the lead vocals on “It Wasn’t God Who Made Honky Tonk Angels, “with Amber doing the back up.   Then they turn it around and Amber sings the lead with Loretta the backup.  Who can sing with Loretta and sound that good?

Amber is smooth, confident, and strong, with a beautiful voice seasoned by years singing the real Texas dance hall circuit, writing her own songs, backing up her friends, and making occasional trips to Nashville to sing at the Grand Ole Opry. I once saw her in Nashville at a small venue on the local bar circuit with a cover charge.  When I walked in, it was Amber taking the money.   I asked her what the star was doing working the door, and she calmly replied that somebody had to or she wouldn’t get paid.  She’s as down to earth and real as any good country singer with respect for her band and her fans.  She played that night with her friend Georgette Jones, whose new album is also very good.

Amber though has collected a solid cast of friends and country greats to join her on this new album, “Heroes, Mentors, and Friends: the Legends Project.”  Hearing her sing “You Go Around,” with Johnny Rodriguez is just a treat.  Real country music still exists.  You can buy it at http://www.amberdigby.com/.

← New Review from Pacific Book Review
Where did our Liberty Come From? →