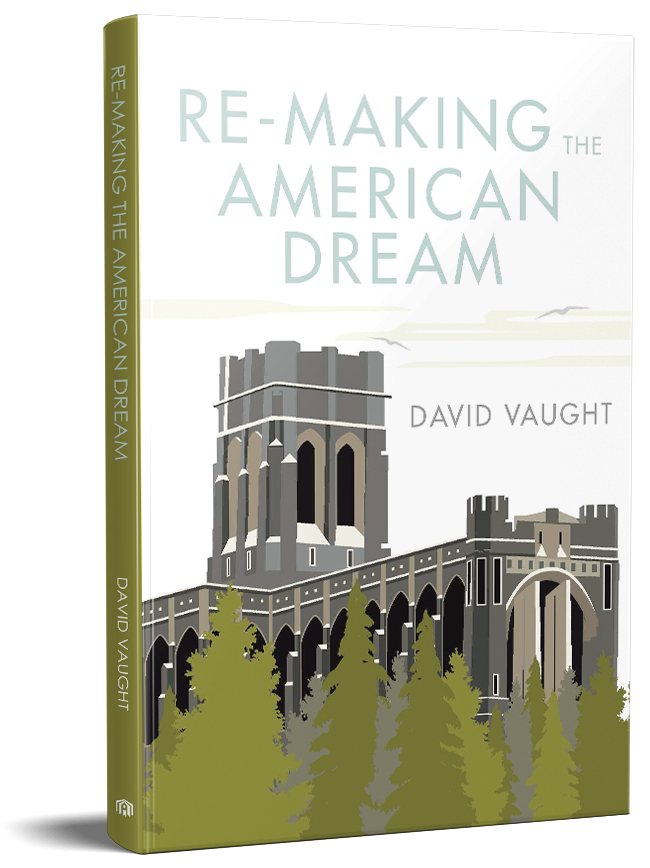 When the Values of Duty, Honor, Country clash at West Point with the religious teachings of the Liberty Baptist Church in Burnt Prairie. . .

Join us on this journey in the Vietnam War era when the author was confronted by Colonel Al Haig, soon to join President Nixon’s White House and later to serve as President Reagan’s Secretary of State. . .

And Admiral Moorer, Chairman of the Joint Chiefs of Staff, in a federal courtroom. . .

Waging a vigorous official defense of compulsory chapel, while the author stood up for freedom of religion under the First Amendment,

Despite them all having sworn to uphold and defend the Constitution of the United States. . .

In such a clash and its aftermath, the answer. . .